Shopping for PC components can be intimidating if you’re not up to date on hardware news. Fortunately, we’ve done the research for you and have put together three tiered builds (cheap, mid-range, and high-end) geared to deliver great gaming experiences.

Our high-end build retails for more than two grand. While that’s expensive, it’s not overly excessive and will be able to handle max out most games at 4K with playable frame rates. You can spend more money on a gaming rig, but you’ll most likely pay a hefty price for vast diminishing returns. This rig represents a great high-end gaming PC that’s reasonable to build. 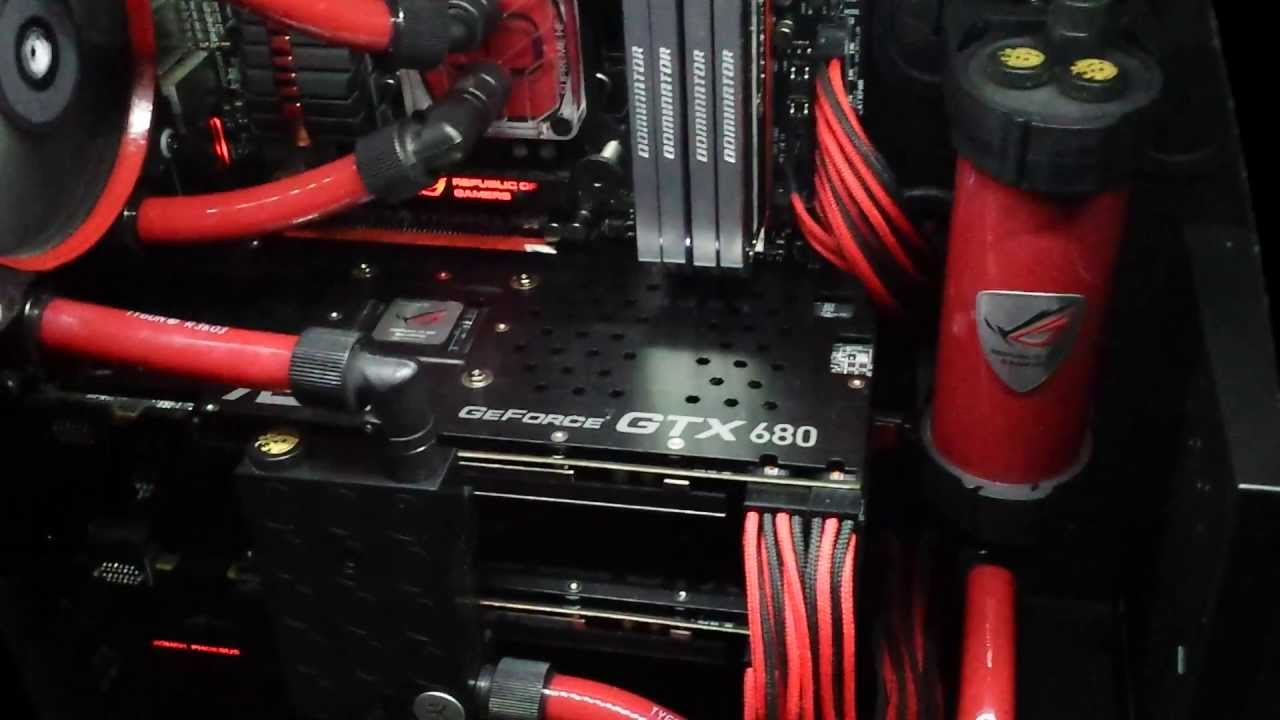 A few CPUs offer more cores, making them ideal for video encoding and 3D rendering, but for gaming, the quad-core Core i7-7700K is currently the king. Intel’s leading consumer processor offers eight threads, has 8MB of cache, carries a 4.2GHz base frequency, and turbos up to 4.5GHz. This makes it the fastest Kaby Lake CPU. It’s also a K-series SKU chip, which means you can overclock it. While your overclocking mileage may vary, people have been able to overclock the processor past 5GHz.

A great CPU demands a great CPU cooler. That’s why we’re going with the Corsair Hydro Series H115i, which features a 280mm radiator coupled with dual high-static pressure 140mm fans. It also supports Corsair’s Link software, which allows you to fine-tune the fan’s rpm. Overall, it’s a fantastic cooler that runs cool and quiet and will greatly help you overclock the 6700K.

We’ve updated this build to include Nvidia’s newly released GeForce GTX 1080 Ti Founders Edition graphics card, which dethrones the company’s previous GTX 1080 as the best gaming GPU on the market.

The Ti version is essentially a souped-up version of the GTX 1080 before it, with 3584 CUDA cores, 224 texture units, and 11 GB of GDDR5X video RAM clocked at 11 Gbps. Aside from slightly slower stock clock speeds, it features more of almost everything.

The GTX 1080 Ti will be able to max out most graphically demanding games at 4K with playable frame rates. It also overclocks well and runs pretty quietly.